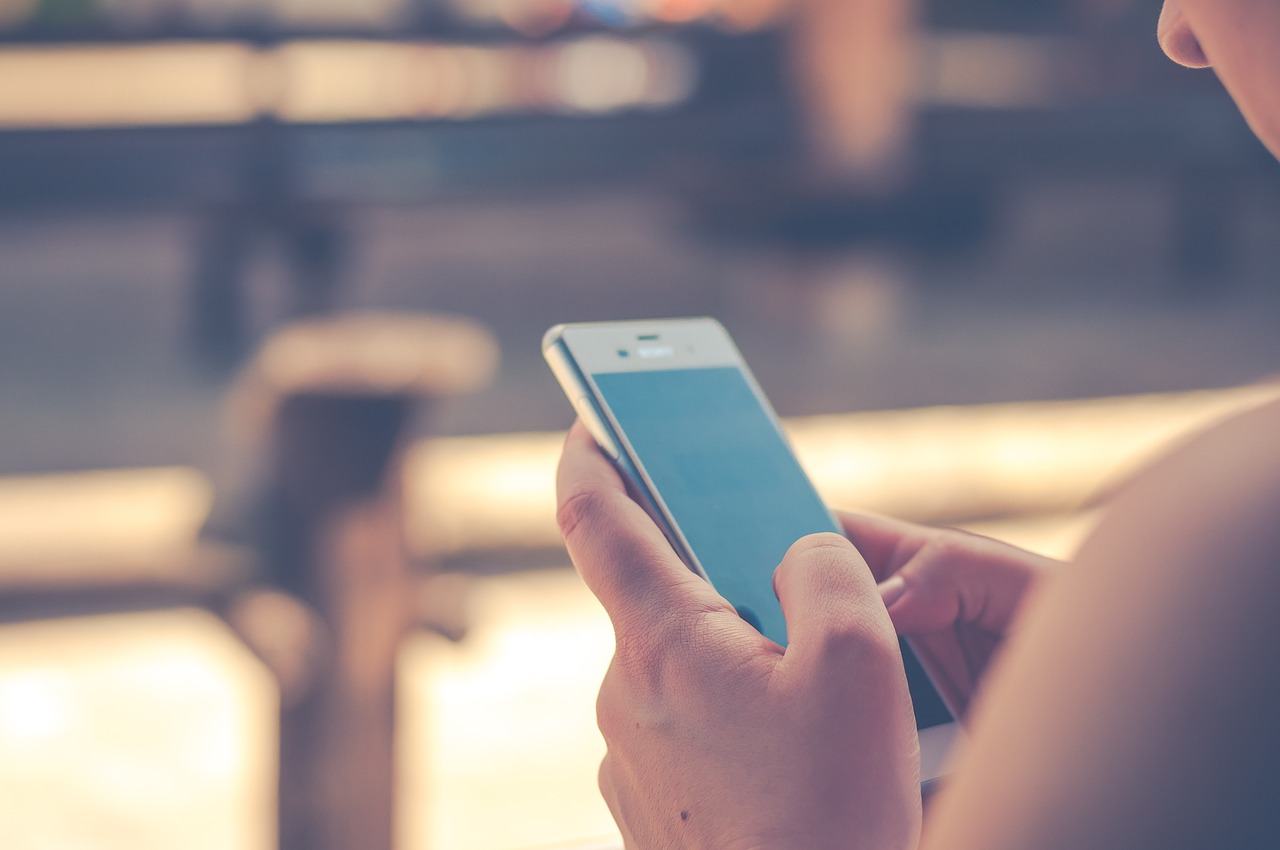 Hey, guys today through this tutorial you are going to learn how to install Xperia Home Launcher on any Android device without any root.

There are lots of Launchers available in the market. Some of them are freeware and some are paid. But those eat-ups lots of device memory and RAM as well.

In android world, Sony always ahead in innovative and exciting features. Sony developers not only provides stunning looks but also a bunch of exciting features with simplicity. Sony has their own touches to their firmware and applications.

Xperia Home Launcher is one of those feature provided by Sony developers. It enables good and clean user interface and navigation through the firmware. It has a small size with fully loaded features.

Some of the features are listed below:

Here are some quick steps to install Xperia Home Launcher

If it works on your device or facing any issue while installing. Feel free to ask in comment section bellow.

Amit Malewar has been the tutorial writer since 2013. His passion for helping people in all aspects of technology flow through the expert coverage he provides. In addition to writing for InfoPhilic, Amit loves to read and try new things.
Connect on: FACEBOOK · TWITTER · WORDPRESS