InfoPhilic Python Why you should learn Python?
Python

Why you should learn Python? 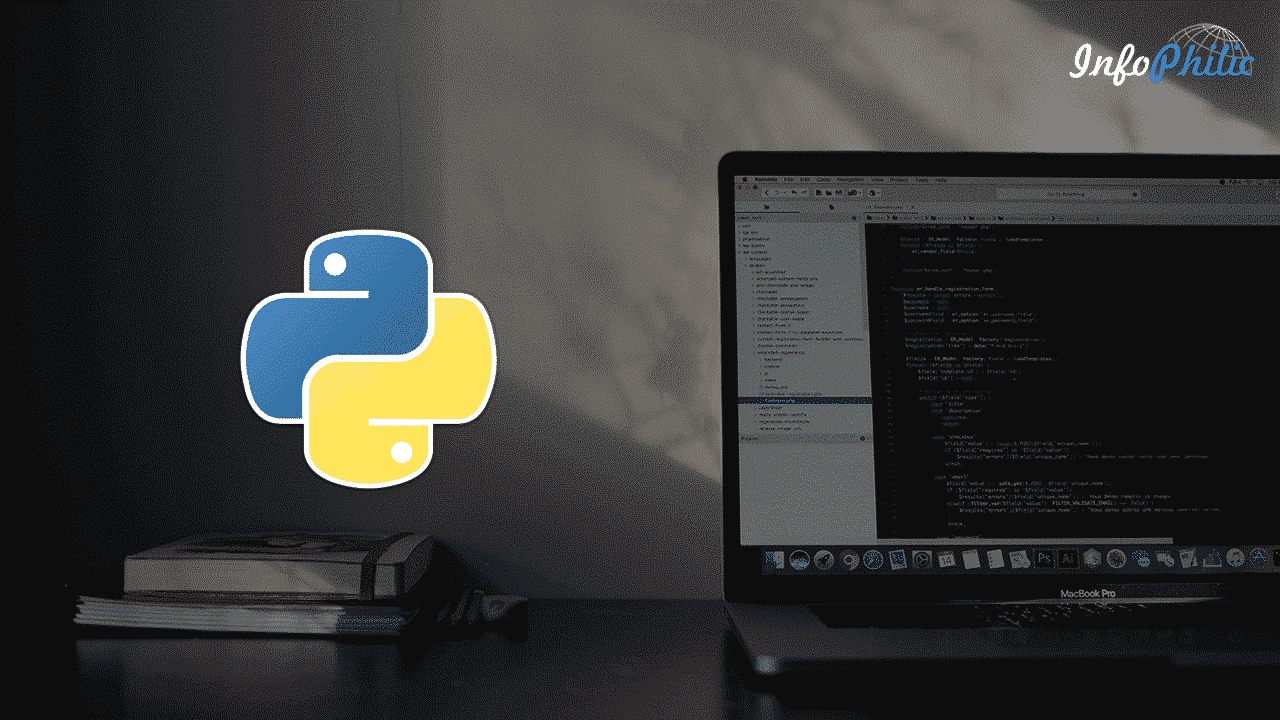 2020 is the best year to start to learn something new. Because 2020 is a year of new-age technologies, and they need data scientists, Artificial Intelligence/Machine Learning Engineer, Software Engineer/Software Developer, Information Security Analyst, and many more. This is the best time to switch careers in IT.

Python is for those who are from IT background who thinks programming is not their cup of tea. It can also be learned by non-IT people willing to learn to program.

Sometimes it’s quite frustrating that we are eager to learn something, but we don’t have proper guidance, and in the end, we give up.

The same thing happens with new programmers. They can’t find help, and they get frustrated.

To help those who want to be a good programmer, we are working on starting a tutorial series on ‘PYTHON.’

Then a question arises!

Why do we choose Python over other programming languages?

As I told you earlier, new-era tech jobs accept new technologies. If you want to be a data scientist or web developer or want to work on new technologies like ML and AI, then you should learn Python first because these technologies are entirely based on Python.

Web development is one of the areas of Python. If you want to be a web developer, then you must know one of the frameworks available in Python.

Python offers many frameworks which are listed below:

In software development, we humans make mistakes. To check those mistakes, Python provides you a software testing tools. If you wanted to be a part of automation testing, then you can consider learning some tools powered by Python:

Python is the base of data science, Machine learning, and Artificial Intelligence. So when you choose these technologies as your career, then you should have a basic knowledge of core Python.

Python is an interpreted language, not a compiled language.

In the interpreted language, source code runs line by line, and when the error occurs, it will give you the exact information about the error and on which line-number error occurs in the code. So we can quickly figure out the errors.

In the compiled language, the full source code will be converted to the machine language and then runs the complete code, in between error occurs, it will give you the whole code as an error. We cannot find the error quickly.

So, the execution speed of Python is more than any other compiled language.

Python is an open-source programming language and free to install. It is easy to learn but syntactically not logical.

Python is a programming language that has been growing more comprehensive, and it is the base of future based technologies. So, it is worth learning Python and put a step forward to be part of upcoming technologies.

Comment Policy: Your words are your own, so be nice and helpful if you can. Please, only use your real name and limit the amount of links submitted in your comment. We accept clean XHTML in comments, but don't overdo it please.

Let's build a community (Facebook Group) to help & encourage each other to grow!

Get almost 100% PageSpeed on Newspaper theme

The newspaper theme is the most popular premium theme for a self-hosted WordPress blog. The theme is developed by team tagDiv. You...
Read more

How To Reduce Admin-Ajax Server Load In WordPress

To increase better user experience, we always end up by increasing site speed. After clicking a website link seems like a simple...

How to Remove jQuery Migrate in WordPress?

Learn how to remove jQuery Migrate from your WordPress site.

How to Delete Multiple Images in WordPress Media Gallery

Hey, guys today one of my friends asked me a question, How can I delete Multiple Images in WordPress? I replied, "It's very simple." Yeah,...

Tips to Speed Up WordPress Performance

Here, I am sharing some tips to speed up WordPress performance. All you need to modify .htaccess file on your server and add some plugins.

Learn how to start your WordPress blog with Dreamhost hosting. Discover the steps it takes to create a blog in 2020.
Read more

Here is our step by step guide for beginners to start a WordPress blog.
Read more

There are many websites themes which are created by using a framework. Likewise, WordPress Theme frameworks also becoming so popular. The framework allows you...
Read more

The Most Essential WordPress Plugins

Here, I have listed some excellent plugins which will surely add more features and new functionality to your WordPress blog.
Read more

Tips to Speed Up WordPress Performance

Here, I am sharing some tips to speed up WordPress performance. All you need to modify .htaccess file on your server and add some plugins.
Read more

How to Setup CloudFlare Free SSL for WordPress Blog

Google has announced that they will count HTTPS as a ranking factor which means if you using HTTPS you will get a higher position...
Read more 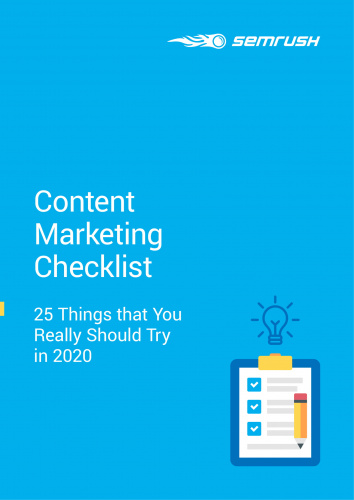 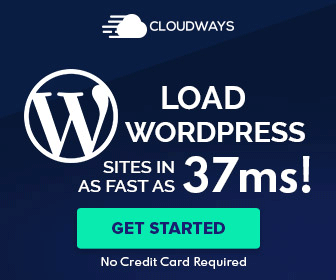