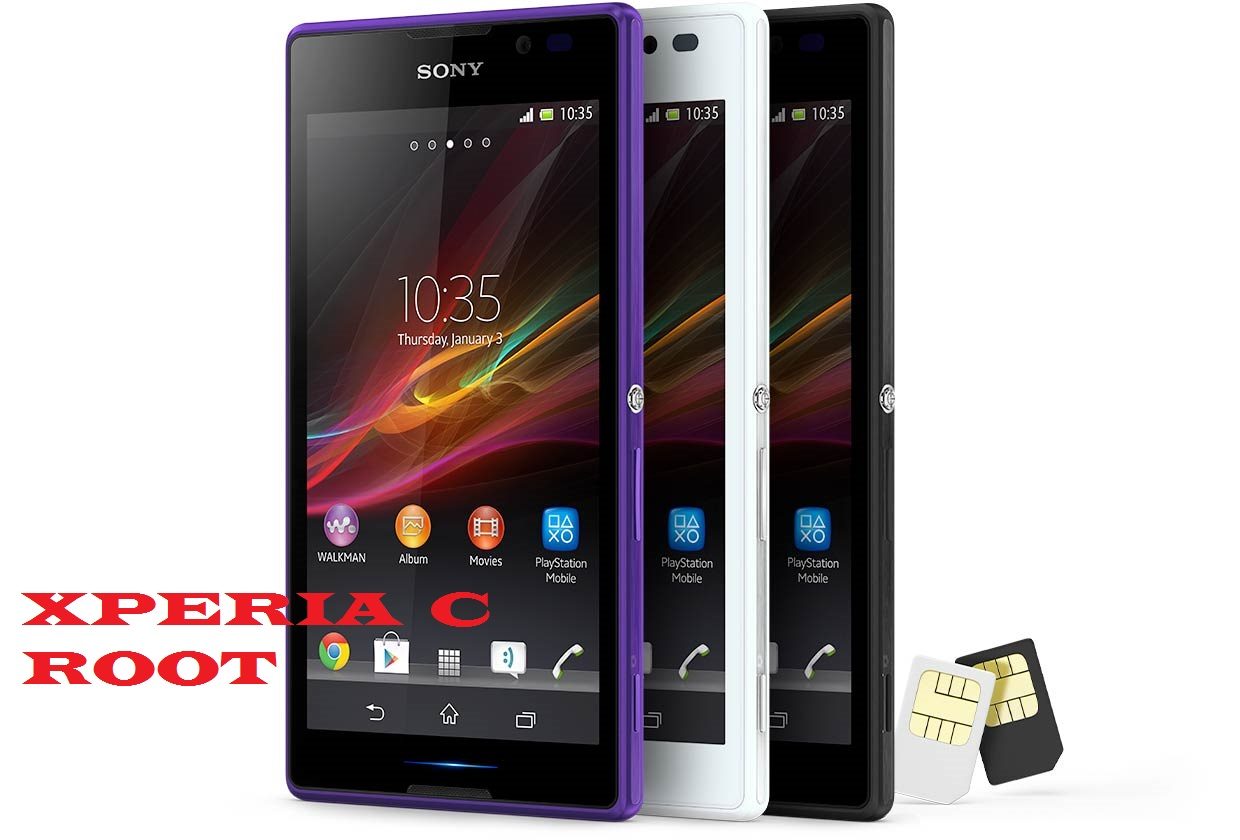 Sony Xperia C is a one of the best smartphone available on the market. It comes with Cortex-A7 1.2 GHz quad-core processor along with 1GB RAM, 5 inches TFT and runs on Android 4.2.2 Jelly Bean operating system. The device has 8-megapixel primary shooter which is HD.

CAUTION: Rooting your Sony device will void its warranty if your device encounters processor or display issues. So think well before following this procedure.

You can easily root Sony Xperia C using an app named Framaroot. Since Framaroot app is not approved by the Google, you need to download it from a link given bellow.

Step 2: From your Device, go to Settings, scroll down to Security, and select Unknown sources. Selecting this option will allow you to install apps outside of the Google Play store.

Step 4: Once installed, open up the “Framaroot” app and click on the first option which would be “Boromir“. The rooting process will begin.

Step 5: Once the rooting gets completed, you will get a One Note pop up stating “Super SU Binary Installed.” Tap “Ok“.

Now to finish, restart your device.

Amit Malewar has been the tutorial writer since 2013. His passion for helping people in all aspects of technology flow through the expert coverage he provides. In addition to writing for InfoPhilic, Amit loves to read and try new things.
Connect on: FACEBOOK · TWITTER · WORDPRESS 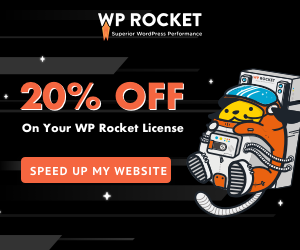